Dealing with the Fight or Flight Response

The physiology of stress and anxiety is rooted in the beginnings of our human history as hunter gatherers. The ‘fight or flight’ response is an adaptive function for the purpose of self preservation. When a threat is perceived the body prepares itself for ‘fight or flight’ by releasing the hormones, adrenaline and cortisol.

The fight or flight response is turned on by the sympathetic nervous system, while the relaxation response is under the control of the parasympathetic nervous system. Stress is dealt with primarily by the brain’s limbic system, also known as the mammalian brain. It’s a part of the brain that emerged with the evolution of mammals and the advent of social co-operation. It has a great effect on emotions and memory and hence is also called the emotional brain.

The adrenal glands release adrenaline and other chemicals that increase breathing, heart rate, blood pressure, sweating. The body prepares to deal with a threat. Blood is pumped more rapidly to the large muscles such as thighs and biceps and away from the fingers and toes.

The absence of any physical threat leaves the body in an increased state of arousal. However the process can be reversed via the corresponding Relaxation Response. The quickest way to do this is by controlling the breath, the heart rate and other physical factors will quickly follow, slow down and become normalised.

Call now on 07870 272052 for more information about how I can help or to book your free consultation.

Free initial consultation of up to 30 minutes by phone or Zoom, with no further obligation. 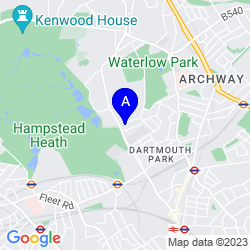 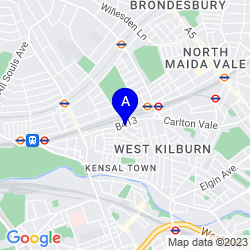 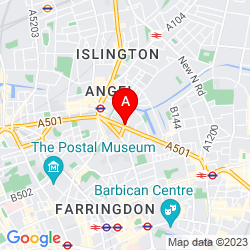